By: Wanted in Rome

Archaeological complex has been closed for more than two years due to Italy's covid restrictions.

The Case Romane del Celio is an underground archaeological site comprising 20 rooms on various levels under the church of SS. Giovanni e Paolo, dating from between the second and fourth century AD.

Located near the Colosseum, the complex reopens to the public on Monday 4 April after being closed for more than two years due to covid restrictions. 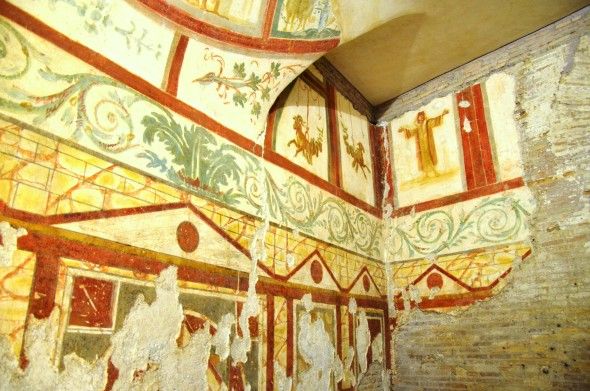 According to tradition, the site was the residence of the fourth-century martyrs John and Paul who were buried in their house after being executed.
The complex features the remains of several Roman houses of different periods, including an insula, or apartment block, and a wealthy domus later converted into an early Christian church.
Many of the rooms are decorated with frescoes and the site also includes a state-of-the-art museum room containing Roman amphorae, pots and ancient Roman bricks complete with their imprinted stamps. 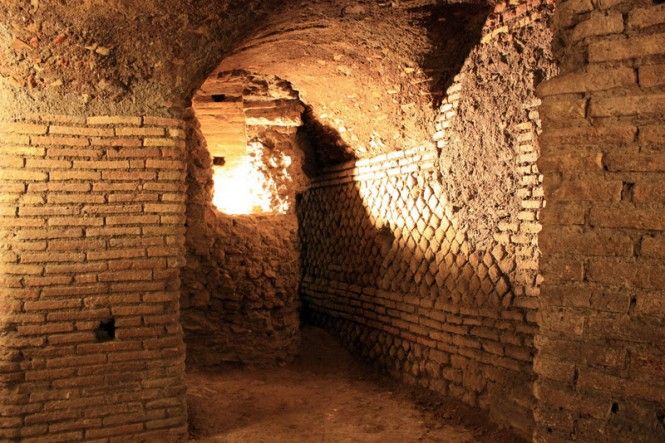 The museum, which opened in 2002, is located on Clivo di Scauro, an arched street between the Basilica di S. Gregorio and Villa Celimontana, not far from the Colosseum.
Visiting times
The site is open - from 4 April to 31 October 2022 - on Monday, Wednesday, Friday, Saturday, Sunday and holidays, and can be visited from 10.00-16.00
The ticket office shuts one hour before closing time. Closed on Tuesdays and Thursdays.
For details see website.

see all What's on

Rome's Pyramid of Cestius and how to visit

An international Orthopaedic Center in the heart of Rome

25 Jan, 2023
Looking for a migration coordinator in a visa agency for Australia and NZ. Work to be performed from home. Previous or current experience with visa and passport applications matter...

Giorni della Merla: Italy's legend of the blackbird and the last three days of January

US returns $20 million worth of stolen antiquities to Italy